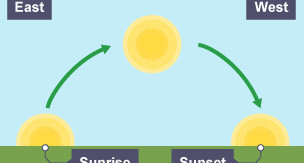 Part I and Part II covered how “Inner Voice” impact “Behaviors” and how Behaviors can be chosen basis the “Brand” you want to build. Now the third & last part of this series, is all about an aspect to recreate and build a magic in relationships, through step 3 i.e. CONSISTENCY.

Consistency : This is one big thing that I learnt from my mentor, a long time ago – @Deepak Patil.

I still remember sitting in that cafeteria having lunch, he was coaching me on how to be consultative with the team members and not push things through my way. Yes, I had burnt some bridges with them, and now that I realized my mistake, I had this fear and asked him – now that they have already faced this brunt with me and they have a perceptions – what do I do, how do I remove those baggages and rough edges?

His words were – Bindu – “CONSISTENCY” is the key. They will distrust you when you start this new consultative approach, let them, it’s normal. However, if you are consistent over a period of time with the same approach and behavior, they will eventually believe and trust you. They might even respect you to bring about that change in yourself.

Yes – I did it, and it worked like a magic! That’s the best team that I’ve worked with so far in my career, and we are still glued together despite being in different organizations. Later I applied it with a lot of people I had burnt my bridges due to some or the other reasons, and it all started falling in place, as this time I was consistent with my new behavior.

The question is “HOW” or “WHY” does it work?

Think about our belief about “Sun Rises from the East”. How is it a belief? It’s a belief because it’s associated with what we witness every-time, every day. Sun is consistent and rises from the east! It’s a fact that we witness each day, and nobody can change this fact.

A consistent behavior becomes a factual data for other people’s brain to accept it over a period of time & testing, and eventually this consistency re-builds the trust in relationships.

In summary : Once you identify the behaviors you’d like to change towards others, that are coherent to your brand, the only best way to work on it and re-build trustworthy relationships is to be “consistent”. 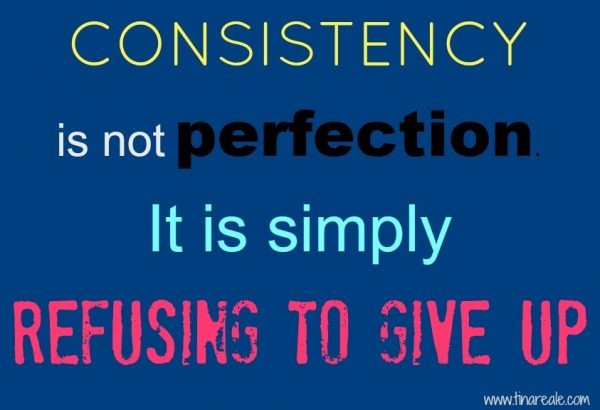 Please leave a comment and add to the content…. who knows you add a value to someone by sharing your experience. 🙂

To learn more about related topics, join us on